How We Began, Where We're Going

Summit and its predecessors have a long history in education. The school has undergone changes in location and management, but its aim to provide an environment rich with real-life experiences and personalized learning has remained constant. The first of Summit’s predecessors, Linn Academy, was founded 1985 by co-directors Terri Petersen and Mary Lou Erlacher. Its mission was to meet the needs of “kids in danger of falling through the cracks.” By 1992, Linn Academy had tripled in size, primarily working not only with students with learning disabilities, but also students with learning differences. Its goal was to enhance learning by offering different educational opportunities for students, in effect being an innovative institution in the state of Iowa.

In 1992, Linn Academy signed a contract with telecommunications entrepreneur Clark McLeod and the McLeod Education Group. This relationship marked the first of its kind: a school joining forces with a business to improve the quality of education. During this time, Linn Academy sought the opportunity to explore different avenues of teaching, often combining the efforts of education and technology. What they discovered during this time was “that the methods and techniques that made learning possible for the child with learning disabilities, also enhanced learning for all types of children.” To this day, Summit operates under this very principle. Its approach is multi-sensory, emphasizing the visual, audible, and kinesthetic aspects of learning. In 1993, the school became McLeod Academy.

McLeod Academy prided itself as an alternative, not simply the plan B if public school was not meeting families’ expectations. McLeod offered small class sizes and personalized learning plans for each student. In January of 1998, Clark announced the school would close after the school year’s completion. It simply wasn’t producing viable results for a for-profit business. Parents, students, and teachers – still fearing a lack of options, decided to keep the school open – and in June 1998, Summit Schools was founded. Summit’s name was selected to reflect “the design and purpose of the organization. Summit refers to top-quality education open to anyone.”

1985
Linn Academy, was founded 1985 by co-directors Terri Petersen and Mary Lou Erlacher. Its mission was to meet the needs of kids in danger of “falling through the cracks”.

1998
In January of 1998, Clark McLeod announced McLeod Academy would close after the school year’s completion.

1998
In June 1998, Summit Schools was founded. Summit’s name was selected to reflect the design and purpose of the organization.

Looking to the Future

Summit Schools celebrated 20 years of educational excellence in 2018 and is as strong as ever! Each year gives us new students, new challenges, and new experiences. In order to rise with our new challenges we reflect and transform how we approach learning. We understand our job is to prepare our students to read and to write, to add and subtract, but also to prepare them to meet the demands of an ever-changing world. We create learning experiences designed within real-life contexts. We engage our students using art, science, reading, music, math, social studies, and technology. Teaching students to think critically, to own their education, and to never stop asking questions empowers them to develop strategies integral to their roles as lifelong learners. 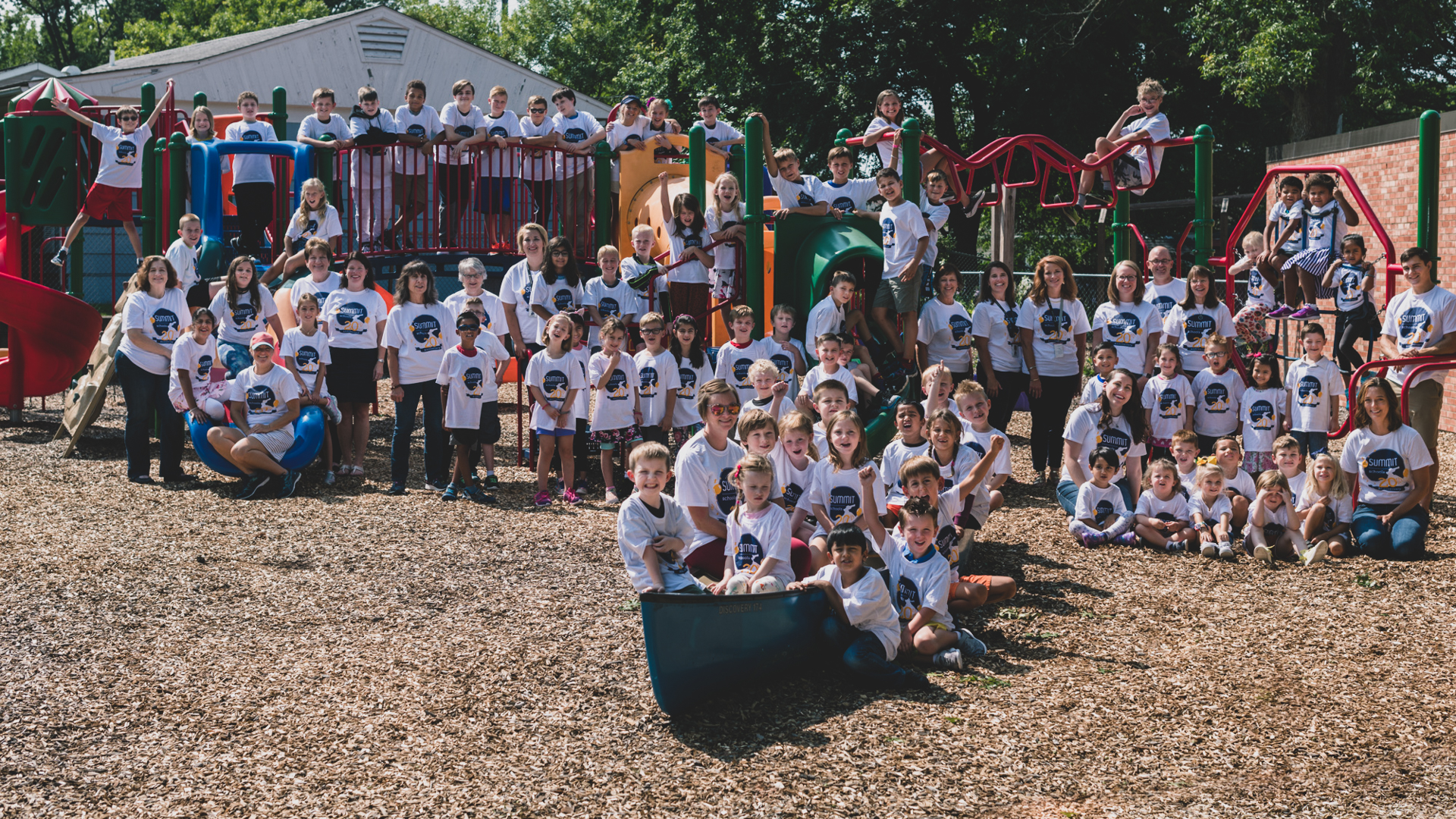